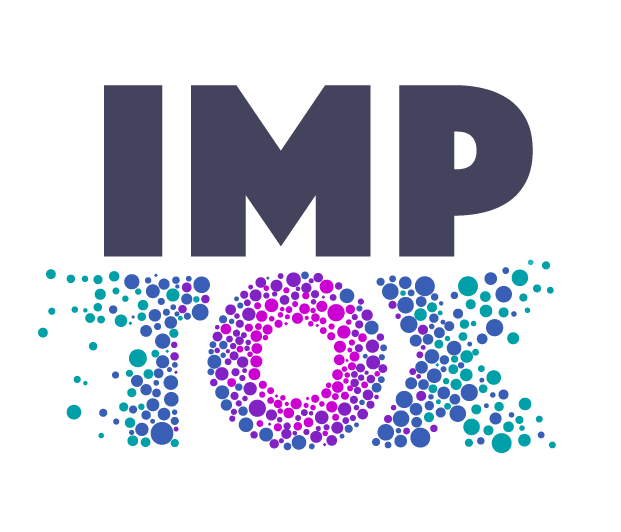 “Bacteria surfs on plastics into our food” writes De Standaard

The Belgian daily talks to Imptox scientist Prof. Andreja Rajkovic and raises awareness about micro- and nanoplastics and their contaminants in our food.

In a recent publication, the largest and most-read Belgian daily, De Staandard, talks about an important aspect of micro- and nanoplastics pollution which is sometimes overlooked: Micro- and nanoplastics (MNPs) can accumulate contaminants on their surface, catching a ride on MNPs and ending up in our body via the food we consume. These contaminants can include a series of potentially harmful materials, including metals, allergens or pathogenic bacteria.

Prof. Rajkovic’s research group is investigating the effect of those contaminants on food safety and hence human health. “Our hypothesis is that the bacteria on the plastic particles are more virulent and hence more harmful”, says Rajkovic in De Standaard. Since bacteria come into contact with each other on the plastic surface, these become hotspots for gene exchange and there is a chance that antibiotic resistance develops faster there. Prof. Rajkovic affirms “there is no need to panic, but we ought to keep a close eye on this”.

The European Union is funneling funds into research on micro- and nanoplastics, as at this stage, science doesn’t yet know enough to present definite answers. Imptox is one of the projects supported by the European Union to find out more and support the EU's policy initiatives by providing them with scientific evidence.  Furthermore, at the moment of writing, governments and stakeholders are meeting in Uruguay to negotiate a “Global Plastic Treaty” hoping to find solutions via the circular economy, among others.

While science hasn’t yet produced enough evidence to confirm definite harm of MNPs to humans, what we do know is “enough cause for concern” says Prof. Rajkovic. Ultra-small plastic particles, called nanoplastics (smaller than one micrometer) can pass through the intestinal wall. They have recently been found in the blood of humans, in placentas and even in breast milk and are associated with inflammatory reactions and metabolic and immune disruptions, albeit so far only demonstrated in in vitro tests and animals.

There will be much knowledge coming out of science, including Imptox, in the near future, closing more and more of the knowledge gaps we are currently facing. Based on that knowledge, policymakers will be able to take appropriate action and inform consumers, so they can make the best choices possible.

Read here De Standaard for the original article (in Dutch, for subscribers).